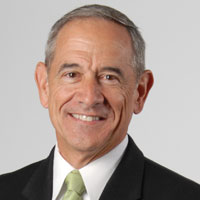 Richard DuFour, Ed.D., was a public school educator for 34 years, serving as a teacher, principal, and superintendent. He was principal of Adlai E. Stevenson High School in Lincolnshire, Illinois, from 1983 to 1991 and superintendent of the district from 1991 to 2002.

During his tenure, Stevenson became what the United States Department of Education has described as one of “the most recognized and celebrated schools in America.” Stevenson has been repeatedly cited in the popular press as one of America’s best schools and referenced in professional literature as an exemplar of best practices in education. The author of a quarterly column for the Journal of Staff Development for almost a decade, 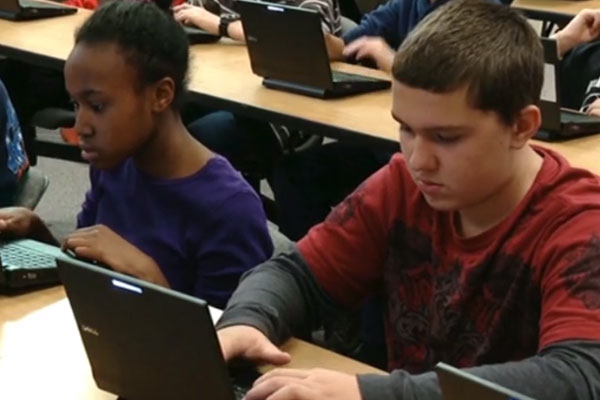 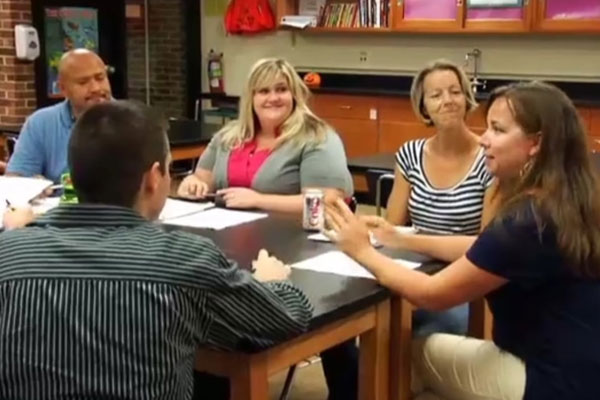